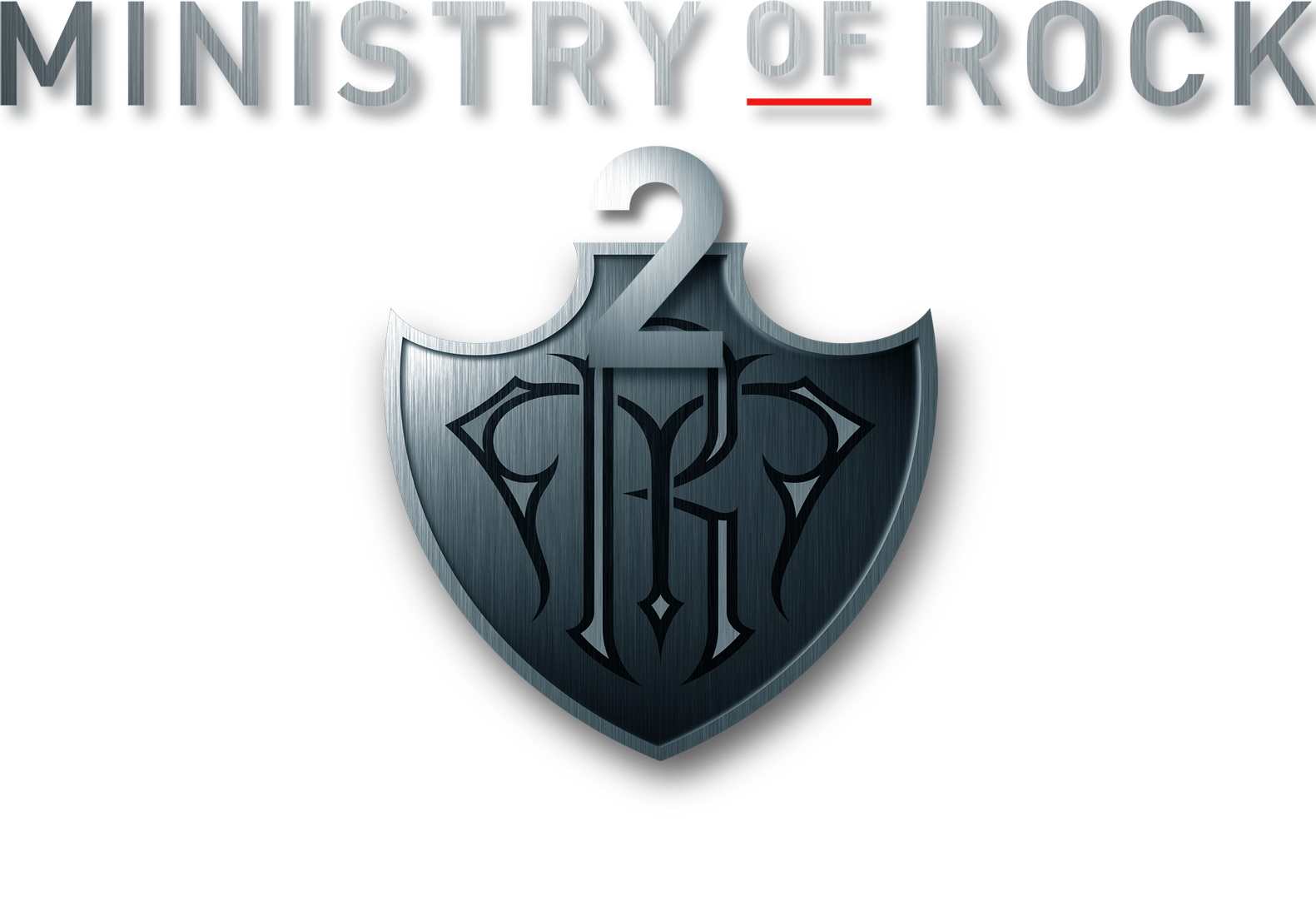 It's a screeching, howling, booming, clanging, clattering, bashing noise-fest that will fool your neighbours into thinking you have a tame death-metal band lurking in your studio. It's hard to imagine any rock library getting much more powerful than this.

Ministry Of Rock 2 was put together with one goal in mind: to create a virtual (software) instrument capable of producing sounds that could actually produce a hit record or film score without any live drum, bass, or guitar overdubs. The articulations and programming were all reverse engineered from actual performances. The 57 gigabyte collection features LIVE technology that enables multi-sampled drums to sound like a live performance.

The drums for Ministry Of Rock 2 were recorded in EASTWEST Studio One on three large rock kits from DW, Gretsch, and Ludwig, along with 6 additional snares. Top vintage and modern gear from Neve, Neumann, Telefunken, AKG, Manley, Fairchild, Royer, Chandler and Meitner were employed for a legendary sound. Repetition samples were recorded for everything as well as extreme dynamics and three mic positions for drums (close + room, or close + compressed room) to dial in the desired sound and an ultra-realistic performance. Any drum from any kit can be selected to create a custom kit, plus there are 6 additional snare drums to choose from.

Like its predecessor, MOR2 mixes enormously powerful sounds with more tender timbres, while maintaining a high standard throughout. There are no 'fillers', and every instrument sounds like it has a right to be in there. Not to be confused with UK institutions Ministry Of Sound and Ministry Of Defence, this West Coast Ministry dedicates itself to the quasi‑religion of hard, modern rock, uncompromising and devilishly effective.

Get Ministry of Rock 2 and all 60+ collections that include over 42,000 Instruments at a low monthly fee with ComposerCloud. 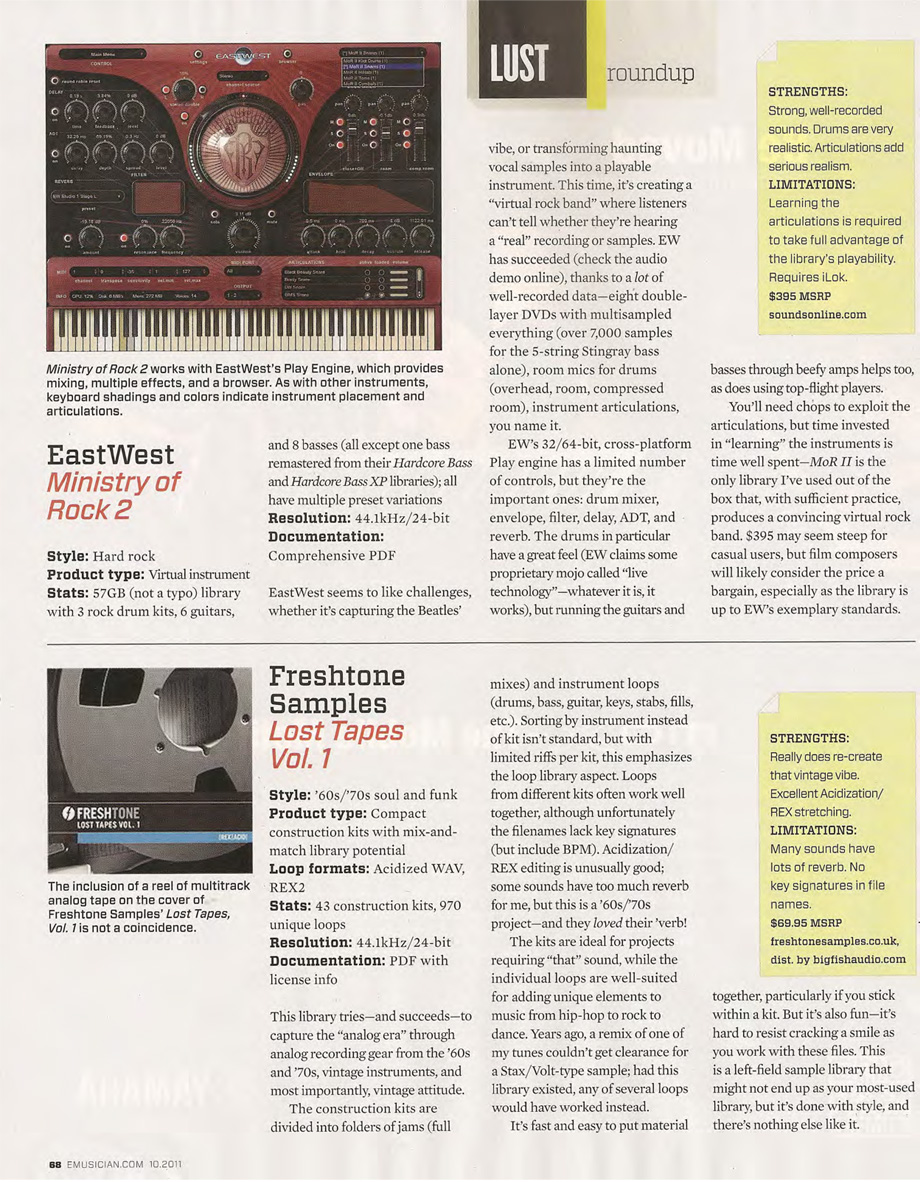 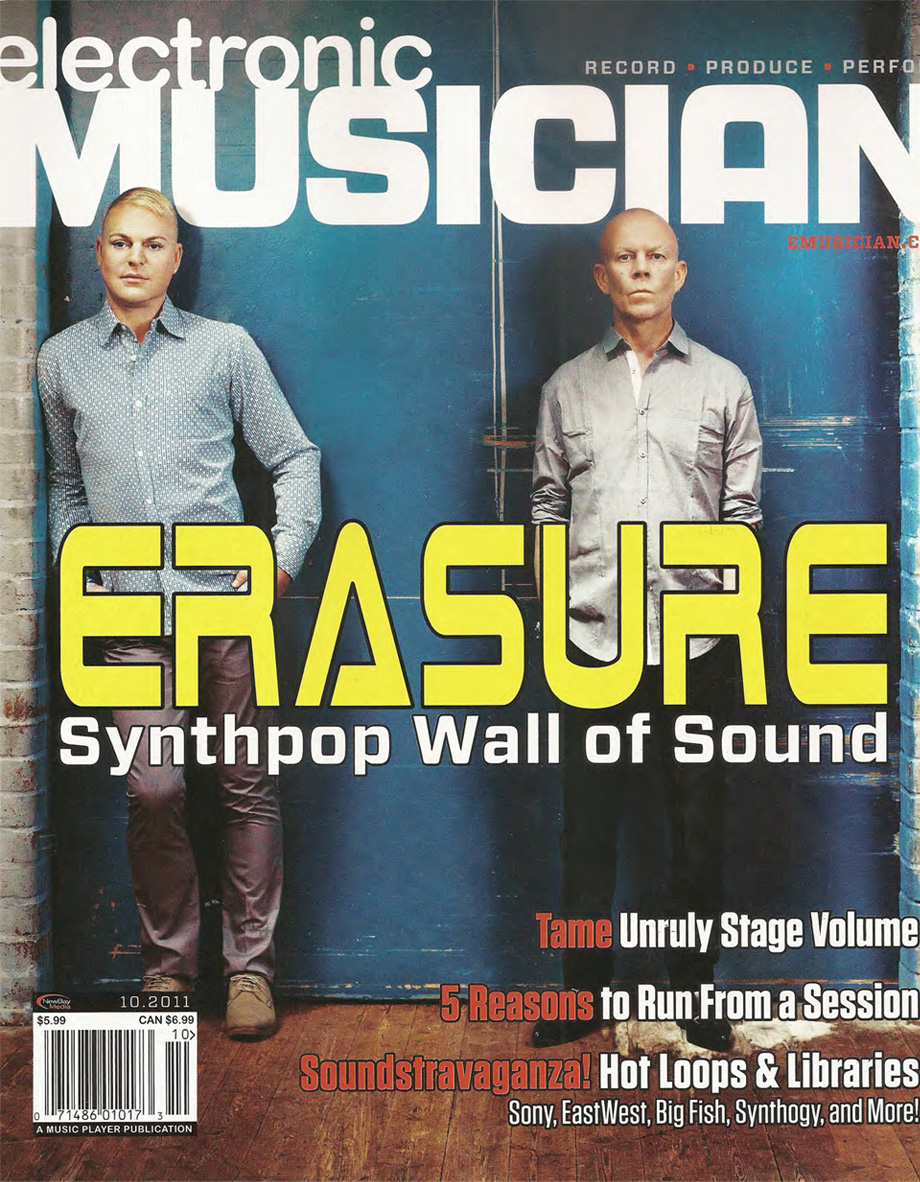 SAVE UP TO 60% OFF EASTWEST COLLECTIONS
COMPOSERCLOUD+ SUBSCRIPTIONS FROM $19.99/mo

Subscribe and get Ministry of Rock 2 and over 42,000 instruments for a low monthly price with COMPOSERCLOUD. Learn more.