EastWest's ProDrummer™ not only includes professional drum sounds; the producers, who record and mix the biggest artists in the music business, have included pre-mixed drum kits for use in your compositions using the 'state of the art' tools included in the ProDrummer software.

"At EastWest, we're all about the 'sound'; that's the only part that ends up in your track, so, in addition to the producer pre-mixed drum kits, we have included our favorite effects processors including Solid State Logic EQ and Dynamics, Transient Shaper, and the legendary SSL Stereo Bus Compressor; Ohmicide multiband distortion, compression, EQ and filter, which pretty much lets you create 'anything', and is perfect for EDM or media composers; plus EastWest's new Amp Simulator with 80 Amp Presets, and Expanded Convolution Reverb with 726 Additional Reverb Presets. Together these powerful tools enable user customization of the core sounds limited only by your imagination!"

Also included in each volume are over 14,000 MIDI drum grooves in different styles. Search for the right grooves for your song with our groove 'search engine' and assemble your song right inside ProDrummer with the built-in sequencer (or drag to your DAW). Use our built-in Velocity Processor to control the dynamic power of the drums. Export the song to your favorite DAW to build the rest of your track, it couldn't be easier! 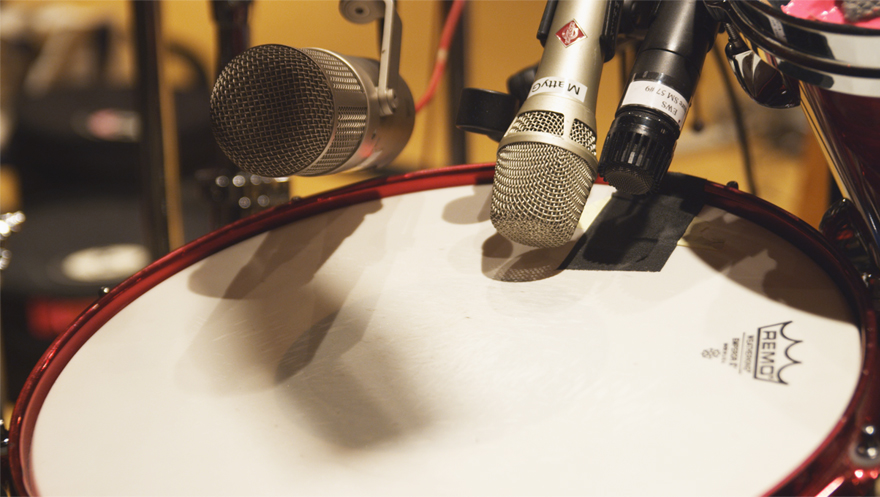 ProDrummer Volume 1 includes Drum Workshop, Slingerland, Gretsch, Ludwig, Yamaha, Orange County, Zildjian drums, hi-hats and cymbals recorded in 5 different rooms. The sound shaping options in the ProDrummer Mixer are unparalleled with the usual high quality you expect from EASTWEST. All drums have their own channels with individual processing and routing. 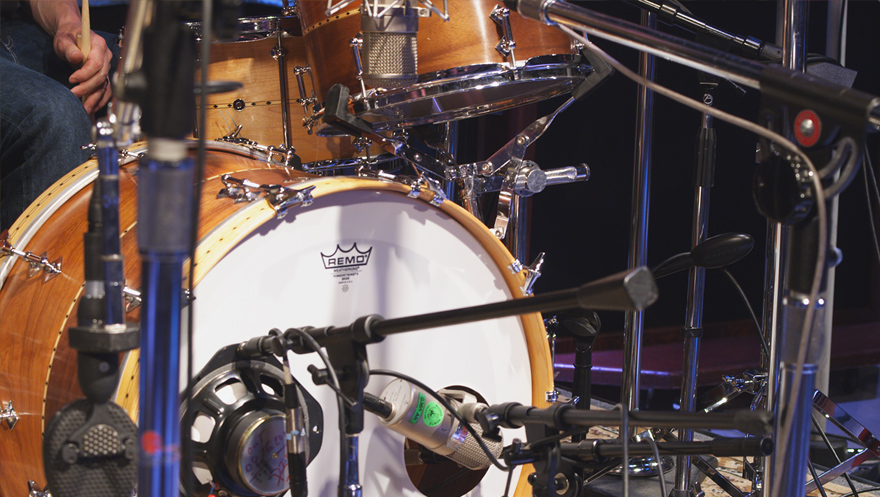 ProDrummer Volume 2 includes Craviotto, Ludwig, Tama, Slingerland, Gretsch, Istanbul and Zildjian, drums, hi-hats and cymbals recorded in 3 different rooms. The sound shaping options in the ProDrummer Mixer are unparalleled with the usual high quality you expect from EASTWEST. All drums have their own channels with individual processing and routing.

Makes it almost ridiculously easy to create a highly produced acoustic drum track. • Both volumes stand up well on their own and contain plenty of variety. • Room-specific mic channels and effects options make the sounds highly customizable. • MIDI groove library is substantial. • ComposerCloud subscription would be great for working professional composers. 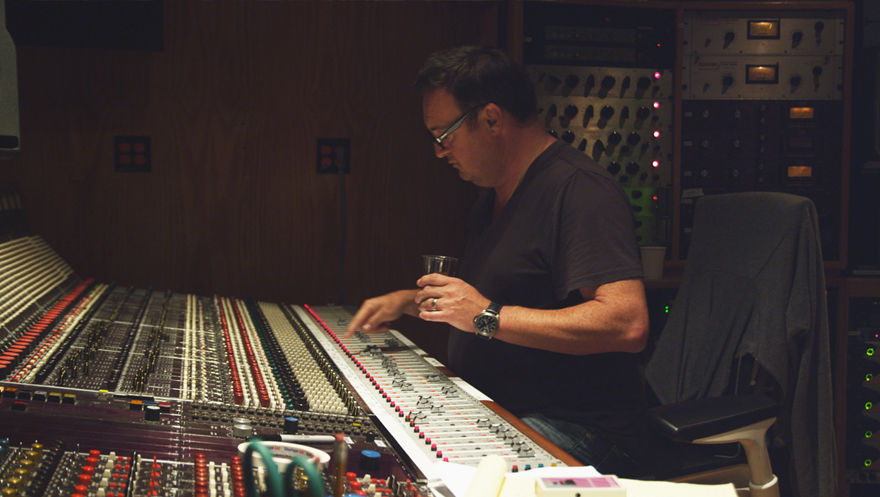 Mark "Spike" Stent is an English producer/mixing engineer who has worked with many international artists including: Coldplay, Lady Gaga, Beyoncé, Muse, Usher, U2, Madonna, Linkin Park, Björk, Depeche Mode, Maroon 5, Gwen Stefani, Moby, No Doubt, Oasis, Keane, Massive Attack, and Bastille to name a few. Stent mixed 2 international #1 albums in 2014 (Coldplay and Ed Sheeran), and has won three Grammys, including: Best Rock Album in 2010 for Muse 'The Resistance', Best Contemporary R&B Album in 2009 for Beyoncé 'I Am... Sasha Fierce', and Best Dance Electronica Album in 2006 with Madonna 'Confessions on a Dance Floor'. At the 53rd Annual Grammy Awards Stent was nominated across four different genres: 'Album of the Year' with Lady Gaga for Fame Monster, 'Best Rock Album' with Muse for 'The Resistance' (Winner), 'Best Dance Electronica Album' with Goldfrapp for 'Head First', and 'Best Contemporary R&B Album' with Usher 'Raymond V Raymond'. 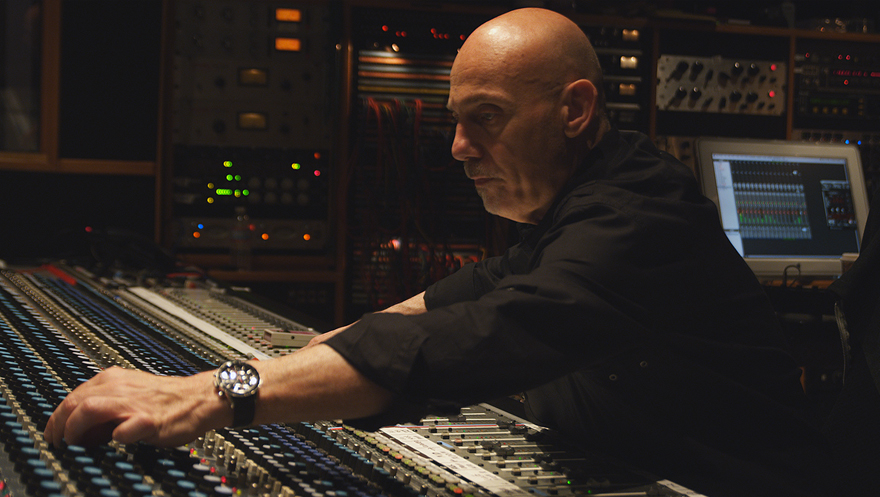 Joe Chiccarelli is a producer, mixer and engineer who has worked with U2, Beck, The Killers, The Raconteurs, The White Stripes, The Strokes, Morrissey, Jason Mraz, Elton John, My Morning Jacket, Rufus Wainwright, Cafe Tacuba etc.

Chiccarelli was a Grammy Award Winner for Best Alternative Album The White Stripes "Icky Thump", and Best Engineered Album The Raconteurs "Consolers of The Lonely".

Chiccarelli has won a total of Ten “Grammy Awards” and received a Nomination for Producer of the Year in 2007 for The Shins “Wincing The Night Away". 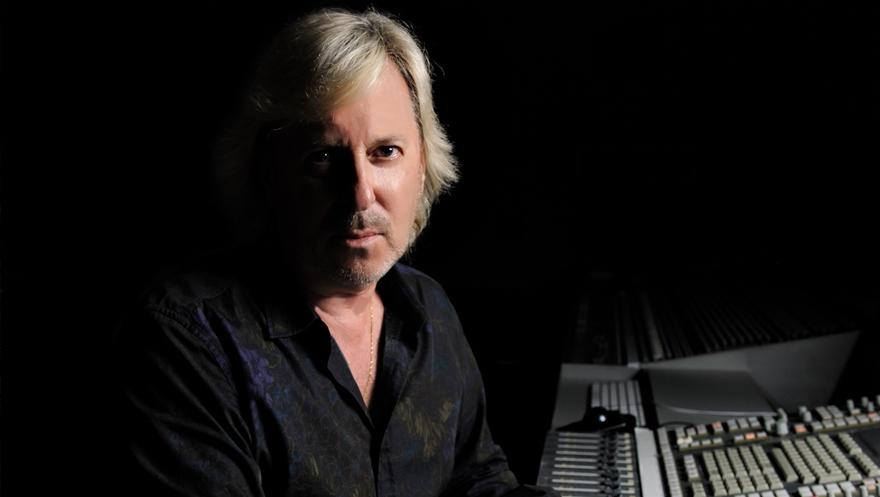 Get ProDrummer and all 70 collections that include over 42,000 Instruments at a low monthly fee with ComposerCloud.

Subscribe and get ProDrummer and over 42,000 instruments for a low monthly price with COMPOSERCLOUD. Learn more.