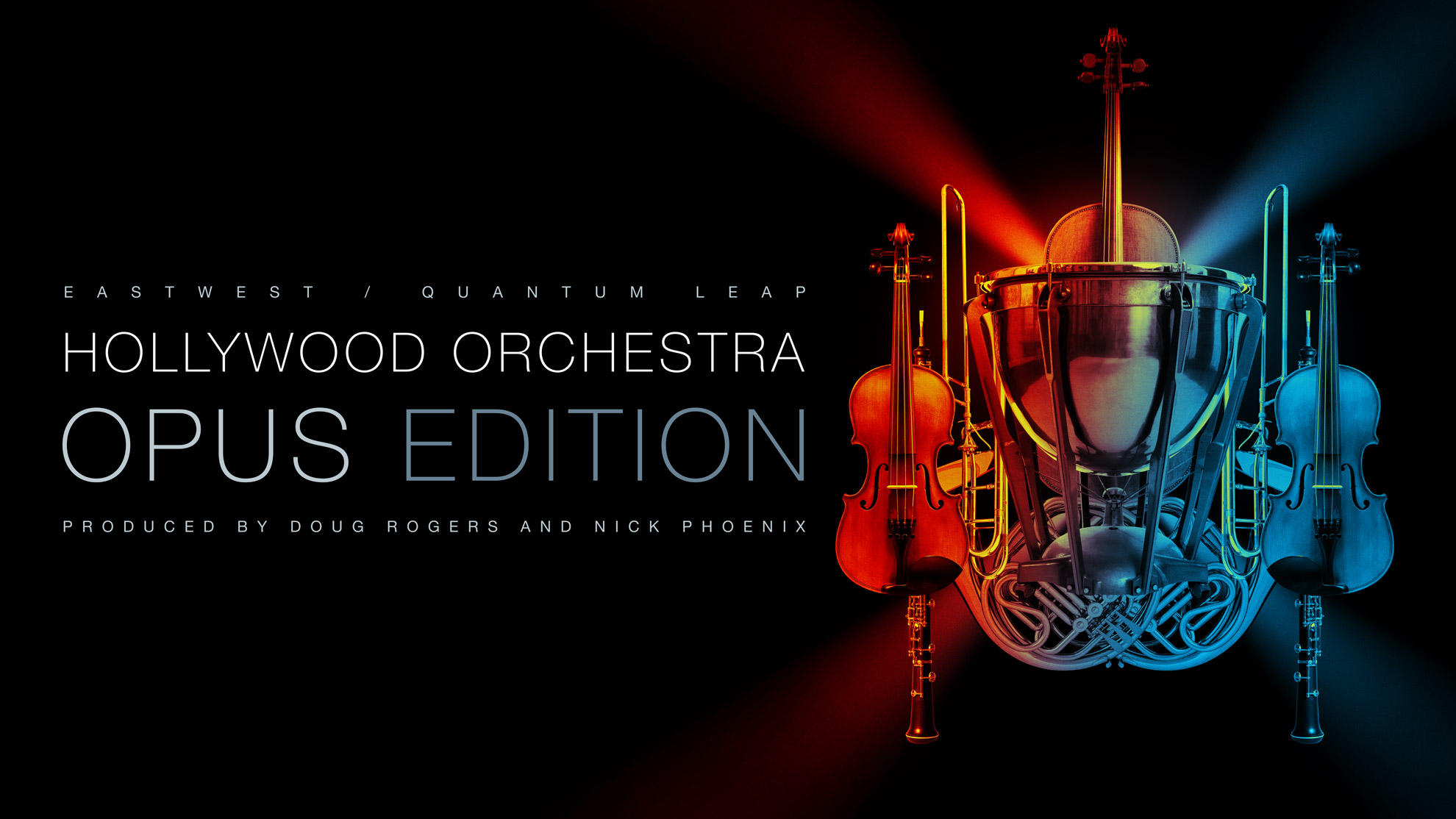 Hollywood, CA - EastWest has just announced a new release of:

"Hollywood Orchestra is extremely popular with over a half a million users", said producer Doug Rogers; "Since the release of Hollywood Orchestra, which was created over a 5 year period, we have received a wish list from users and feel we have included most of these requests, and many of our own, in the Opus Edition. The Orchestrator uses multi-samples (not loops) to automate compositions, saving the composer a lot of time, it’s very exciting!"

There will be an upgrade path for existing users of Hollywood Orchestra. The Opus Edition and Orchestrator will be included in EastWest’s multiple award-winning subscription service ComposerCloud, and both will be available for purchase.

EastWest (www.soundsonline.com) has been dedicated to perpetual innovation and uncompromising quality of Sample Libraries and Virtual Instruments for more than 30 years, setting the industry standard as the most critically acclaimed sound developer. Find more about EastWest at soundsonline.com.